Getting the great success. Cheer!!! 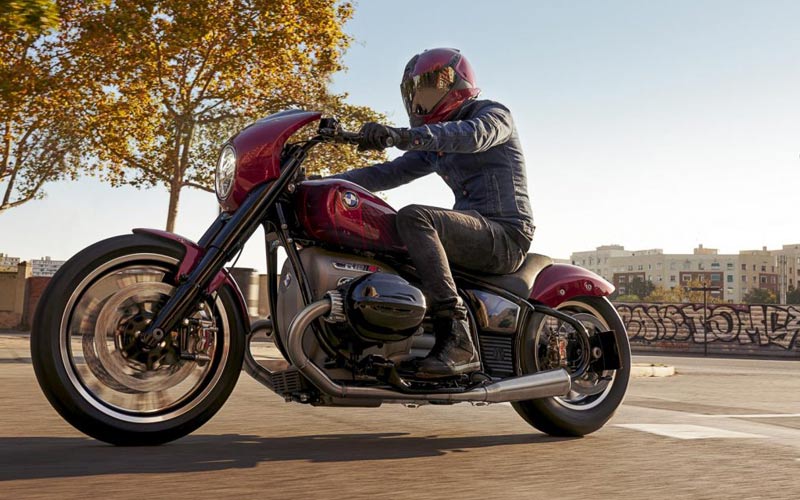 impact on the market. The pandemic of Coronavirus (COVID-19) has affected every aspect of life globally. This has brought along several changes in market conditions. The rapidly changing market scenario and initial and future assessment of the impact is covered in the report. Experts have studied the historical data and compared it with the changing market situations. The report covers all the necessary information required by new entrants as well as the existing players to gain deeper insight.

Furthermore, the statistical survey in the report focuses on product specifications, costs, production capacities, marketing channels, and market players. Upstream raw materials, downstream demand analysis, and a list of end-user industries have been studied systematically, along with the suppliers in this market. The product flow and distribution channel have also been presented in this research report. 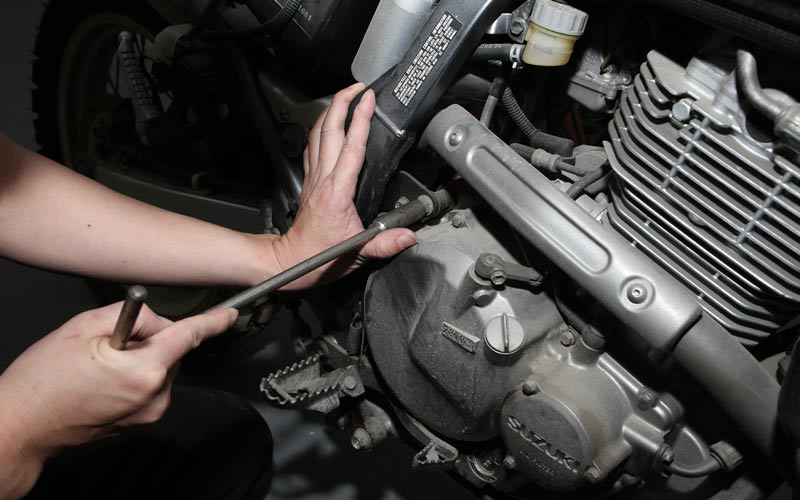 My 13-year-old son wasn’t engaged in online learning, but rebuilding an engine in the garage let him discover his “ferocious force.”

The morning after the governor of Wisconsin shut down schools in an effort to prevent the spread of Covid-19, my 13-year-old son, Hayden, gave himself a project. He would watch, in order of their release, every movie in the Marvel Cinematic Universe. Starting with “Iron Man,” he worked his way through nearly two dozen movies in all. He finished in four and a half days.

The way he saw it, the only substantive difference between his life and that of Tony Stark — Robert Downey Jr.’s character in “Iron Man” — was an access to resources. A youth spent tinkering with Cold War military technology had prepared Tony to engineer his electromagnetic heart and flying armored suit. Hayden felt certain a similar opportunity would unlock his own genius. 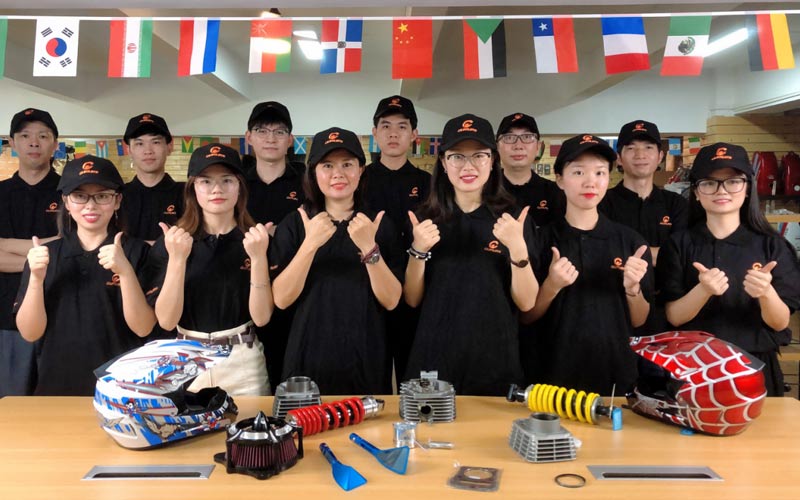 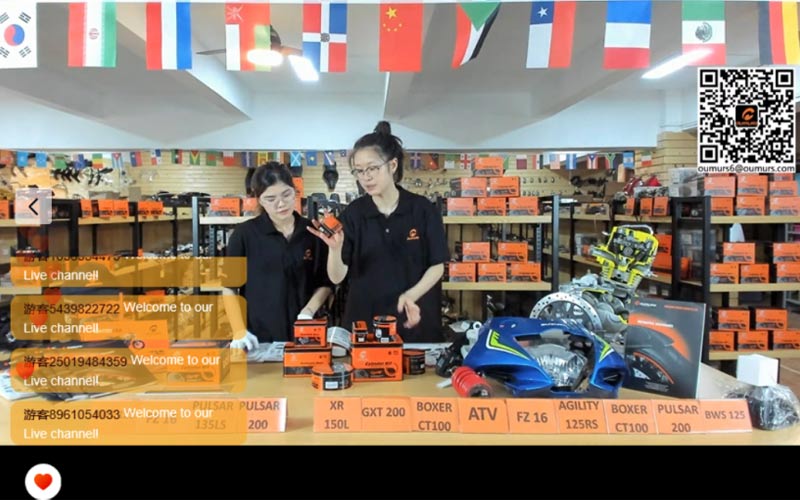 No.127th Canton Fair on live now, welcome to share with us!
OUMURS direct broadcasting room begins at GMT +8 10:00 am
Click on the link to access our live studio